Professional services company has offices operating in both Melbourne and Geelong. Team members collaborate daily on projects that depend on shared documents located on a file server. They have a domain controller, remote desktop server and SAN storage, as well as other services.

Challenge
The business IT systems were installed at the Melbourne premises. This meant Geelong users had to use remote VPN to access vital resources for daily work. This caused delay as the Melbourne office had limited bandwidth, which couldn’t accommodate bursts in file transfer requests. Existing servers were overloaded and there were capacity limitations in the hardware.

Solution
ITswitch migrated the workload to Azure virtual machines. By migrating the domain controller and a few application servers to Azure VMs, more resources were now available for local services.

To increase service reliability and performance for users in the Geelong office, a file server dedicated to users outside Melbourne was provisioned in Azure and DFS replication was setup. As DFS replication kept both servers in sync, load on the on-premises file server and network was reduced.

Benefits
The client avoided the extra cost of purchasing additional hardware by migrating services to Azure. They decided to keep using some of the on-premises hardware before eventually moving all services to cloud.

Productivity for all users was improved dramatically. Remote users had access to resources from the cloud file server with no bandwidth restrictions. The Melbourne office users gained better performance by removing the load of the Geelong office from their local server. Effective Adoption of your Office 365 and Microsoft Teams, get the bes

When computer giant Apple requires local IT Support in Australia, they 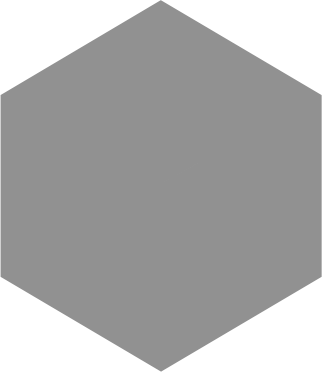 Intunes MDM - CREATING SIMPLE, CENTRALISED SOLUTIONS FOR EASE OF USE AND MANAGEMENT

Microsoft Flow - BRINGING TOGETHER TOOLS TO CREATE FLOW IN PROCESS, WITH USER SATISFACTION IN MIND

“ITSwitch have proved to be an invaluable resource to us, being able

IT Support Melbourne - UNTANGLING IT ISSUES TO CREATE BUSINESS UNITY AND IMPROVEMENT, GOING BEYOND EXPECTATIONS

“The IT support service provided by ITswitch is terrific. They have

A physiotherapy business operates at a number of locations and employs

A large Melbourne based advertising agency with 50 employees use HostG

Professional services company has offices operating in both Melbourne

Office 365 is a great Microsoft platform for collaborating within your

Many businesses are working in teams distributed in multiple offices.